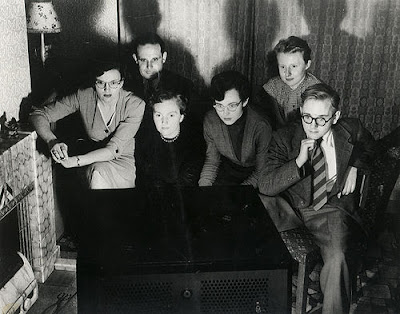 A bit like digging around in a supermodel’s knickers draw, WNO’s Vimeo page has a couple of natty things to pique your peeking interest. Don Giovanni leads the way, with director John Caird and designer John Napier talking about their involvement in the production, followed by a snippet of dress rehearsal footage.

Not to be left out of the limelight, unlike the saggy, but strangely comforting pair of pants / knickers to be found in most folks underwear draw, The Barber of Seville gets to show off its frillies, with Christine Rice singing Una voce poco fa during the dress rehearsal.

View my complete profile
I'm a man with hair who's got a thing for opera. I was surprised that nobody had set up a blog dedicated to Welsh National Opera, so I decided to ignore common sense and give it a try myself. Apologies to anyone expecting expert analysis - I flunked the recorder in primary school and the triangle was beyond me. Despite all this I have contributed to the ROH Blog, although Daniel Barenboim doesn't seem to want to collaborate on a book just yet...

The Blogs I Dip Into

You'll Want to Support These Folks

Other Bits and Pieces

Get your tickets here for Cardiff